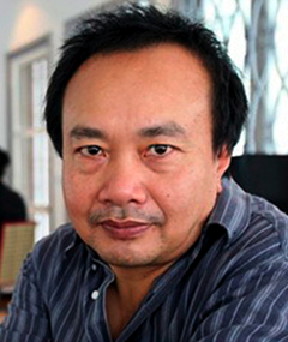 A survivor of the Khmer Rouge labor camps in which he lost his parents and part of his family, Rithy Panh joined the Mairut camp in Thailand in 1979 and then arrived in France in 1980.

After a period when he tries to reject everything that could remind him of the nightmare he has just emerged from, even to the Khmer language, he decides to devote himself to a work of memory through cinema4. He then abandoned his carpentry studies and entered IDHEC, from which he graduated in 1988.

His first documentary, Site 2, already deals with Cambodia, and more specifically with refugee camps in Thailand. The success of this first work opened the doors to certain sponsors, including the Franco-German television channel Arte and the French group Canal +.

After other documentaries, most of them also devoted to his country of origin, he will make himself known to an informed audience thanks to the Gens de la rizière, his first feature-length fiction film. It will also be the first Cambodian film ever presented at the Cannes Film Festival and will compete for the Palme d’Or.

In 1995, he was appointed co-manager of Atelier Varan in Cambodia to train young filmmakers in documentaries.

New works will follow, all against the backdrop of Cambodia struggling to heal its wounds and where Rithy Panh demonstrates her talent for immortalizing slices of life in which the protagonists give the impression of giving themselves up while forgetting the camera. .

A new stage in notoriety will be taken with the release, in 2002 of S21, the Khmer Rouge death machine which is presented out of competition at the Cannes festival and which deals with the duty of memory at a time when the process of setting up Extraordinary Chambers within Cambodian Courts is bogged down in picrocholine quarrels between the Cambodian government and the United Nations.

The Artists of the Burned Theater will follow, a documentary also presented out of competition at Cannes, which deals with the difficulty that artists have to find their place in Cambodian society today, then Le papier cannot envelop la embers, which shows the cruel fate of prostitutes in Phnom Penh before embarking on a new genre, namely the adaptation of the novel by Marguerite Duras, A dam against the Pacific with notably Isabelle Huppert.

In addition to his films, Rithy Panh initiated the creation of the Bophana Center, an audiovisual resource center which was inaugurated on December 4, 2006 and which allows Cambodian audiences to consult the archives collected on Cambodia in video, audio or photographic formats. The Center was named Bophana in tribute to the heroine of the eponymous film by Rithy Panh. 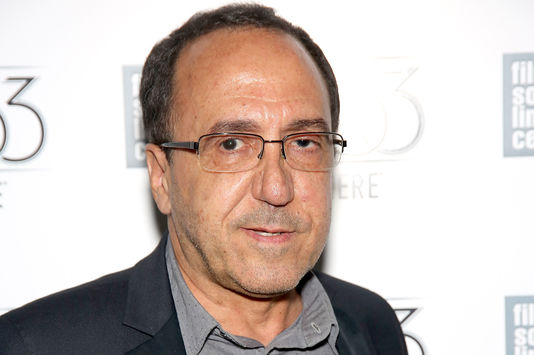 Settled in France since the age of 18, he studied cinema there, notably following the lessons of Eric Rohmer, Jean Rouch and Serge Daney, until obtaining a doctorate from the University of Paris 1 Panthéon-Sorbonne.

In January 2002, armed with a French passport, he returned to Iraq and filmed Return to Babylon there, a documentary in which he wondered: “What have become of my childhood friends? What has life here done with them? What could life here have done with me if I had not chosen to follow the course of my destiny elsewhere? The thread of this quest-investigation in the homeland shows the dramatic situation of a country bruised by the years of war and dictatorship.

A year later, in February 2003, faced with the imminence of a new war, he returned to Iraq again and set out to film his people with the superstitious hope of preserving them from the dangers threatening them. Returning to France when the American invasion of Iraq begins, he has no news of his relatives. He returns to Iraq two months later and discovers a country shaken by violence, which seems to have escaped the dictatorship’s nightmare only to fall into chaos, a country where everything remains possible, the best and the worst. This historic moment is the subject of his second documentary, entitled We the Iraqis.

In 2008, he finished his first feature film, L’Aube du monde, shot in Egypt and interpreted by Hafsia Herzi and Hiam Abbass.

In 2015, he returned to documentary cinema with the monumental Homeland: Iraq year zero, a feature film lasting five and a half hours. 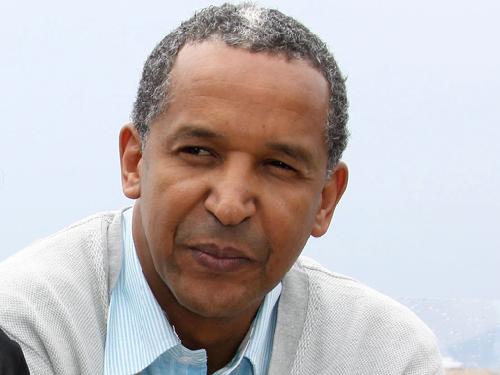 Shortly after his birth in 1961, his family emigrated to Mali, where he followed part of his primary and secondary studies. After a short return in 1980 to Mauritania, he went to the Soviet Union, to Moscow, where he studied cinema at the VGIK (Federal State Institute of Cinema) from 1983 to 1989.

Abderrahmane Sissako is also president of Ciné Fabrique, a film and multimedia school based in Lyon.

Atiq Rahimi is a novelist and director of dual French and Afghan nationality.

Atiq Rahimi lived the Afghan war from 1979 to 1984, then took refuge in Pakistan.

After applying for cultural asylum in France, granted in 1984, he obtained his doctorate in audiovisual at the Sorbonne.

His first feature, Terre et cendres, co-written with Iranian filmmaker Kambuzia Partovi presented in the “Un certain regard” section at the 2004 Cannes Film Festival, won the Regard to the Future award.

He received the Goncourt Prize on November 10, 2008 for his novel “Syngué sabour, Pierre de patience“. In 2011, he adapted this novel with the French writer and screenwriter Jean-Claude Carrière. The same year, he published with POL “Cursed be Dostoeisvski“.

In 2020, he directed a film Notre dame du Nil, freely adapted from the scholastic book Mukasonga. from his experience in Rwanda he draws from it a book The guest in the mirror, published by P.O.L.