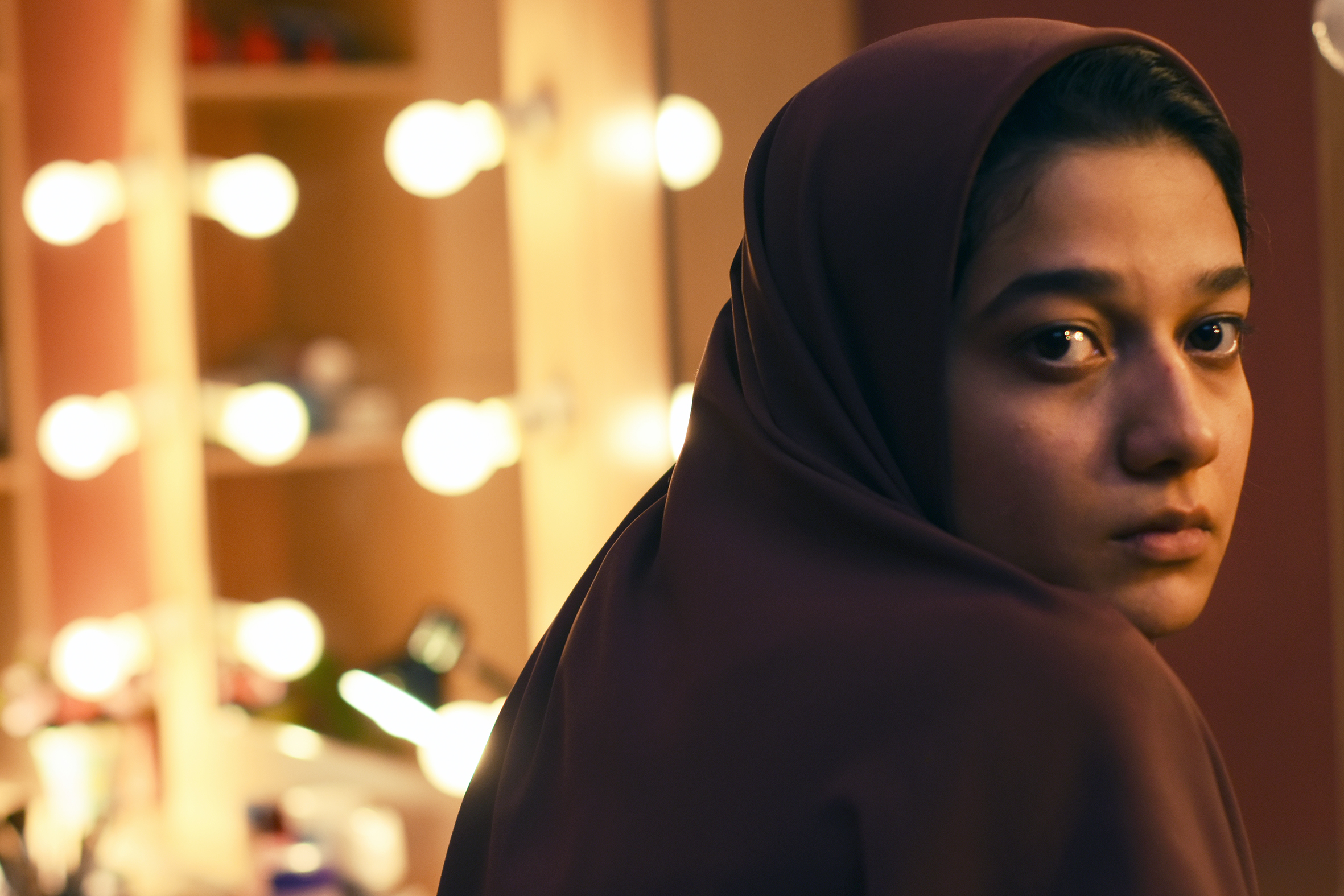 a film by Massoud Bakhshi

In Iran today Maryam (22) accidentally kills her husband Nasser (65) and is sentenced to death. The only person who can save her is Mona (37), Nasser’s daughter. All Mona has to do is appear on a popular live TV show and forgive Maryam. This TV show does exist in Iran, it has inspired this fiction.