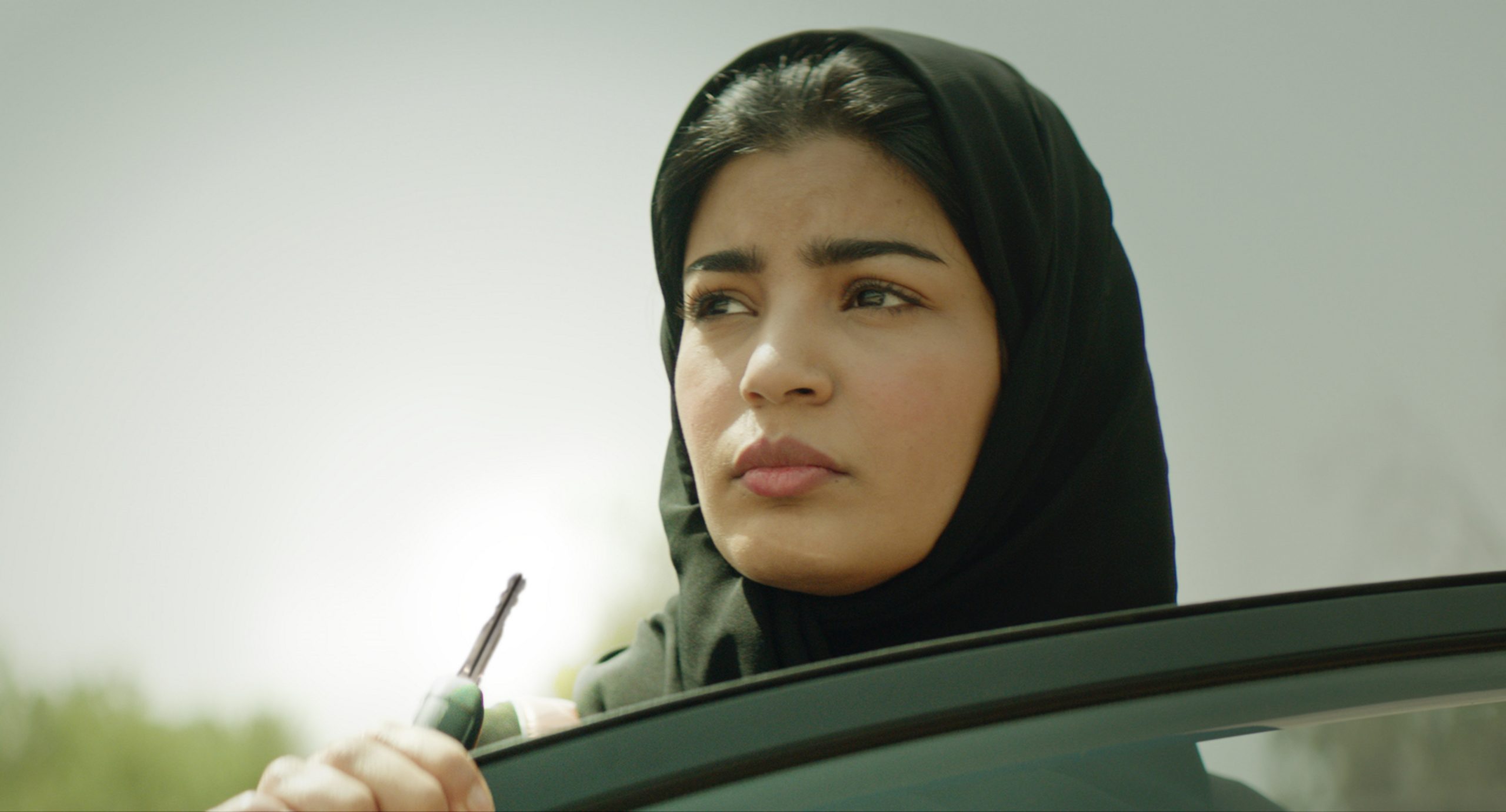 A film by  Haifaa Al Mansour

Maryam is a doctor in the clinic in a small town in Saudi Arabia. When she wants to go to Riyadh to apply for a post of surgeon in a large hospital, she is denied the right to fly. Single, he needs an updated authorization signed by his father, who is unfortunately absent.

Revolted by this travel ban, she decides to run for municipal elections in her city. But how can a woman campaign in this country?

Screening followed by a talk with the director, lead by Emmanuel Papillon.