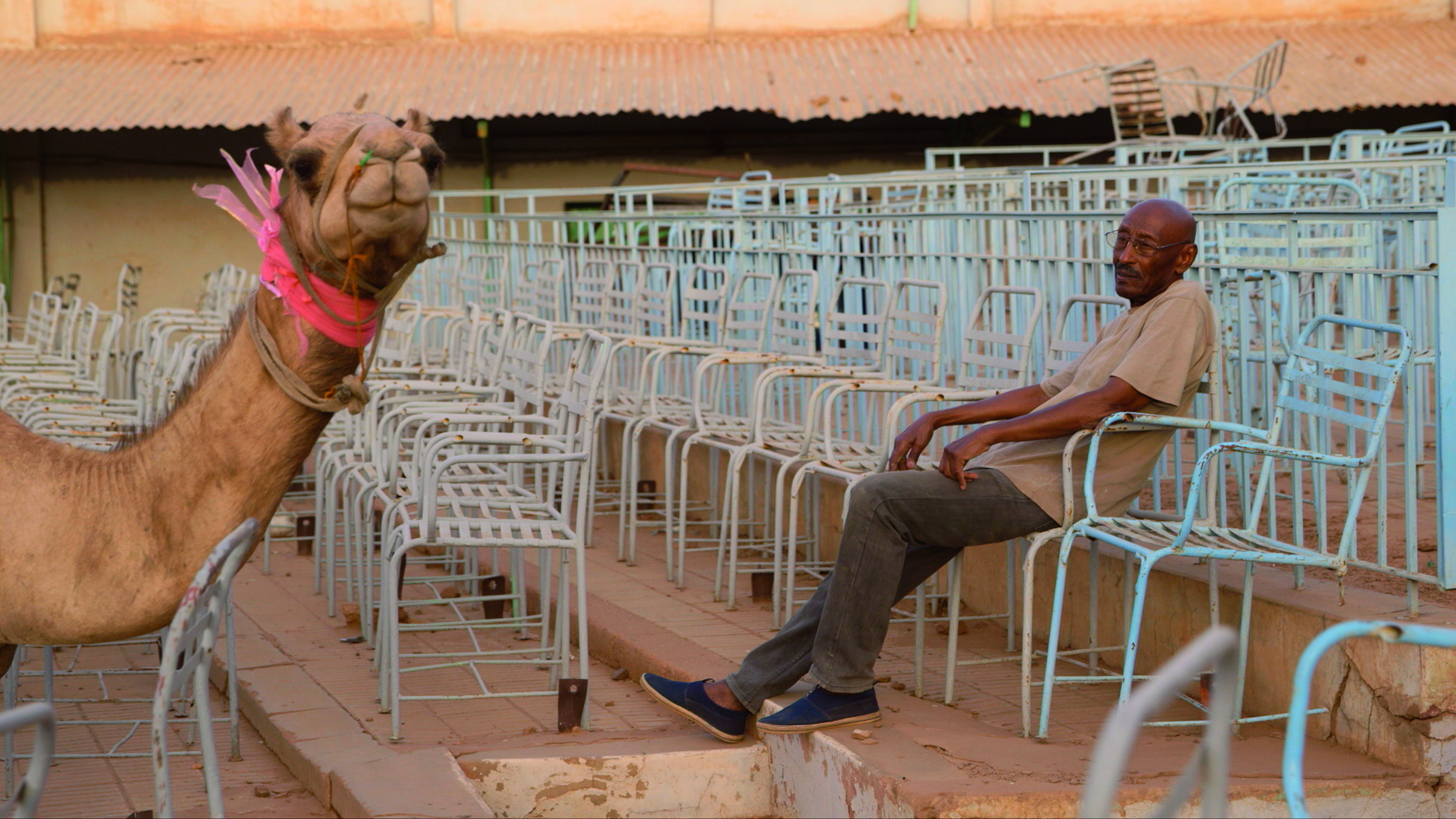 A film by Suhaib Gasmelbari

Avant-Premiere at Luxor on November 28, 2019 – With the exceptional presence of the director and filmmakers of the Sudanese film group

Ibrahim, Suleiman, Manar and Altayeb, facetious and idealistic filmmakers, criss-cross the roads of Sudan to project films avoiding the censorship of power.
These four friends always dream of organizing a large public screening in the capital Khartoum and renovating an abandoned movie theater. Her name ? The revolution…