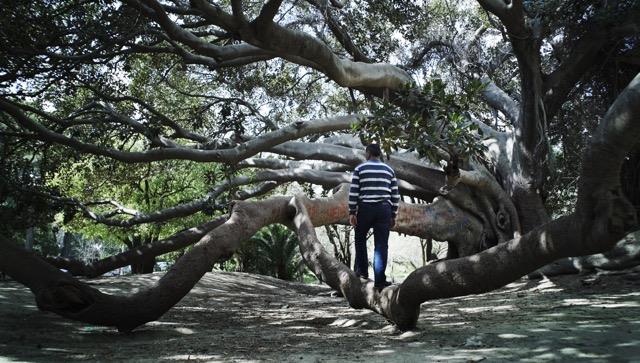 LIBYA, ANATOMY OF A CRIME
From Cécile Allegra

Since the fall of Colonel Gaddafi, Libya is a torn country and totally adrift, where rival militias clash. In prisons, rape is used as a systematic weapon of destruction and humiliation. A perfect crime, because its stigma encloses the tortured in the silence, especially the men for whom to denounce seems impossible. LIBYA – ANATOMY OF A CRIME reveals the hard work of Libyan and French investigators so that justice can finally be done.

The screening will be followed by a talk with Cécile Allégra and Céline Bardet, co-author of the film, international jurist,