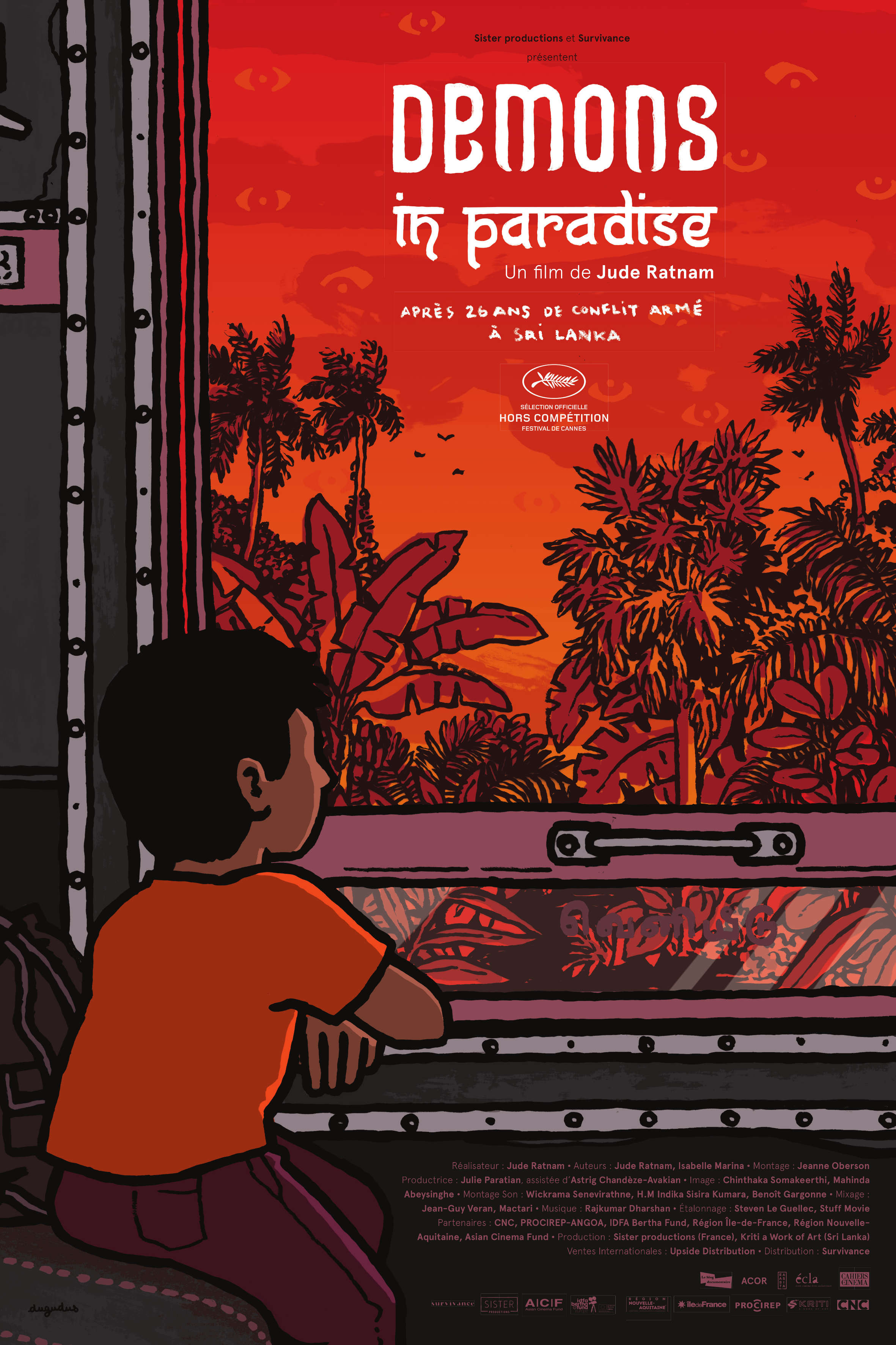 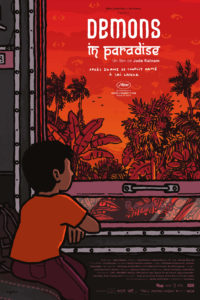 Sri Lanka, 1983, Jude Ratnam is five years old. He fled aboard a red train the massacres perpetrated against the Tamils ​​by part of the Sinhalese population, with the complicity of the authorities.

Today, the director, Jude, travels again from south to north. Facing him are the traces of the 26-year-old violence of a war that has tipped the fight for the freedom of the Tamil minority into a self-destructive terrorism. By summoning the buried memories of his compatriots, most of whom belonged to militant groups, including the Tamil Tigers, he proposes to overcome anger and open the way to possible reconciliation.

Demons in Paradise is the culmination of 10 years of work. This is the first documentary film of a Tamil filmmaker who dares to tell the Sri Lankan conflict from the inside.

Screening followed by a meeting with Jude Ratnam.
And an after party at the Luxor Bar

You can book on the website of Louxor
Discount for members of UDM 21: 6 €
To become a member : Click here